ABS is a very well known material, successfully used in 3D printing for a long time. Resistant to high temperatures, durable and with high engineering qualities it could simply become the kind of filaments of not for the one disadvantage – high level of shrinkage, a problem that can be only partly solved by the heated print chamber or draft shield. 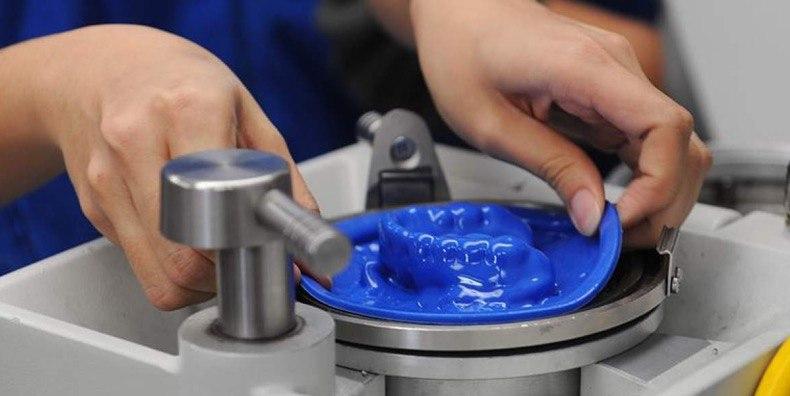 Being engineers by training and by heart, we have decided neither to pursue a path of changing the device, building a heated chamber and thus raising the energy consumption, nor to push the users to further invest into the training on the skillful material usage, but rather to change the properties of ABS itself.

After over a year of testing we have managed to bring a new material in our R&D lab in Zelenograd – the one that is built from the unity of the traditional ABS and carbon-fiber.

It has all the advantages of ABS, e.g. resistance to damage and ease of use in FFF machines and at the same time has significantly higher melting point and thermal resistance, thus removing the main disadvantage of ABS – shrinkage.

We have called this material Formax. 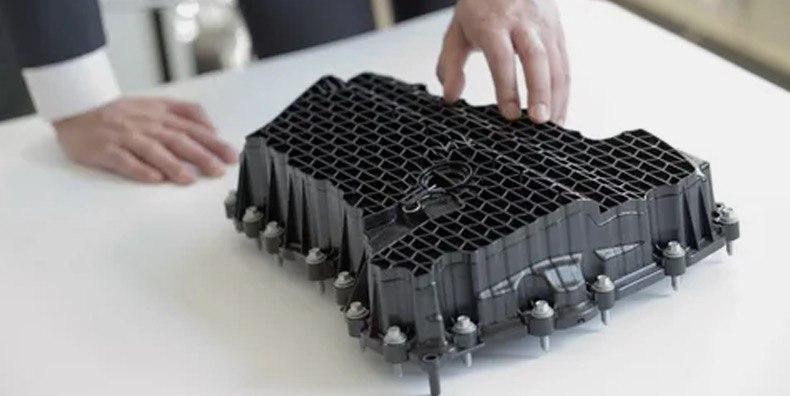 And it does not require a heated chamber or additional draft shielding – simply install the steel nozzle supplied by PICASO 3D and enjoy all the advantages.

Modulus of elasticity to bend
3.767 GPa 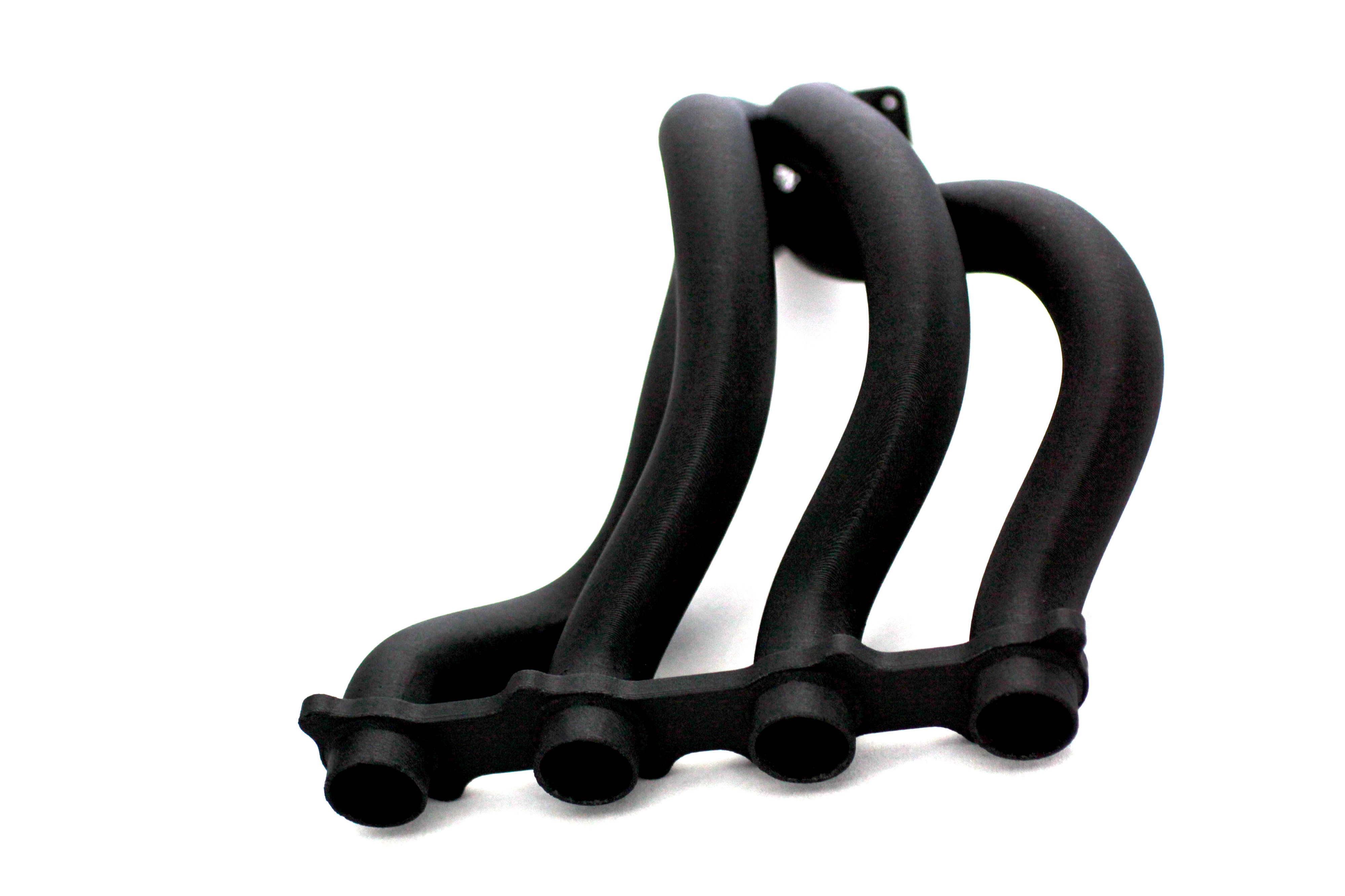 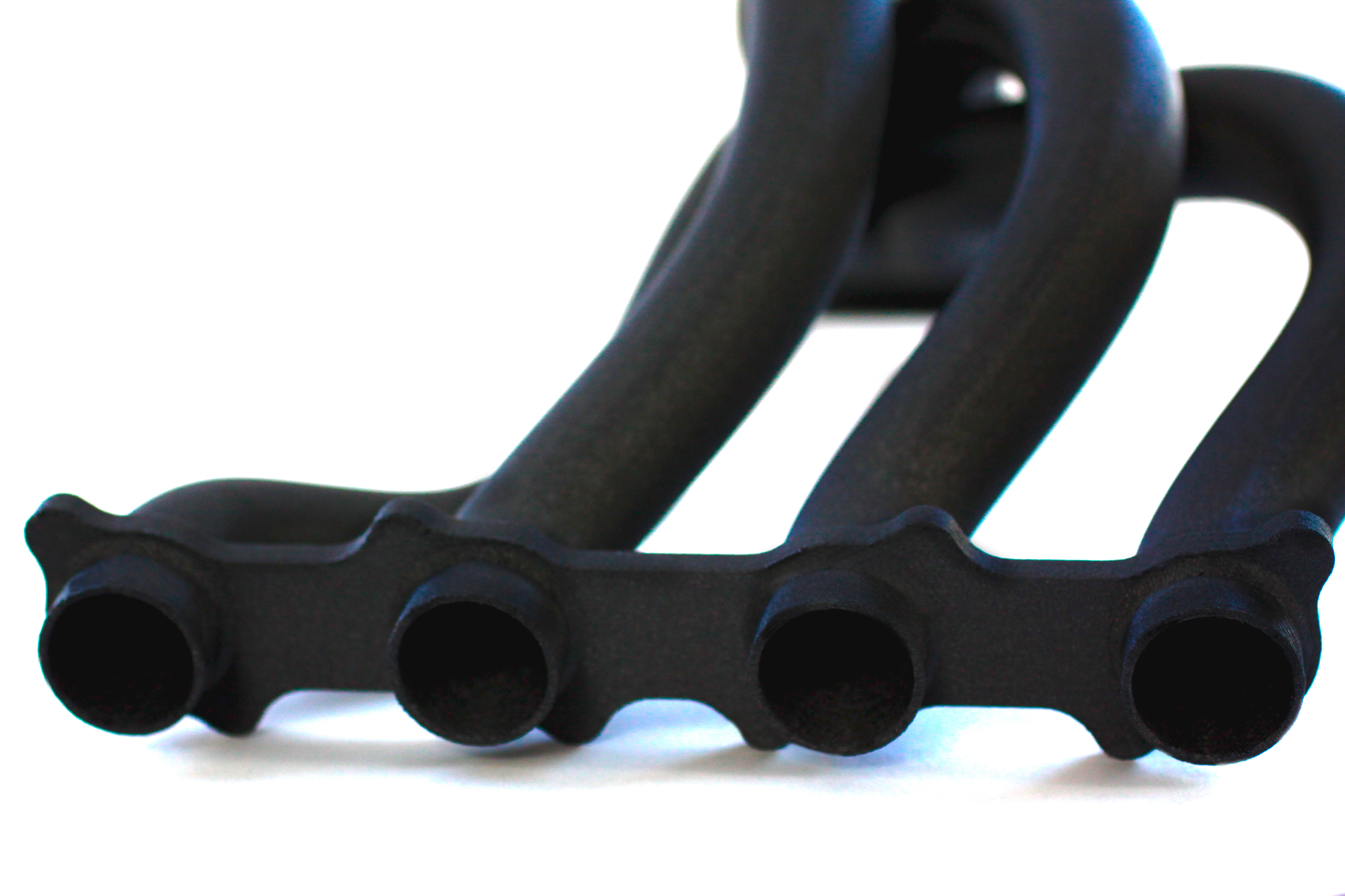 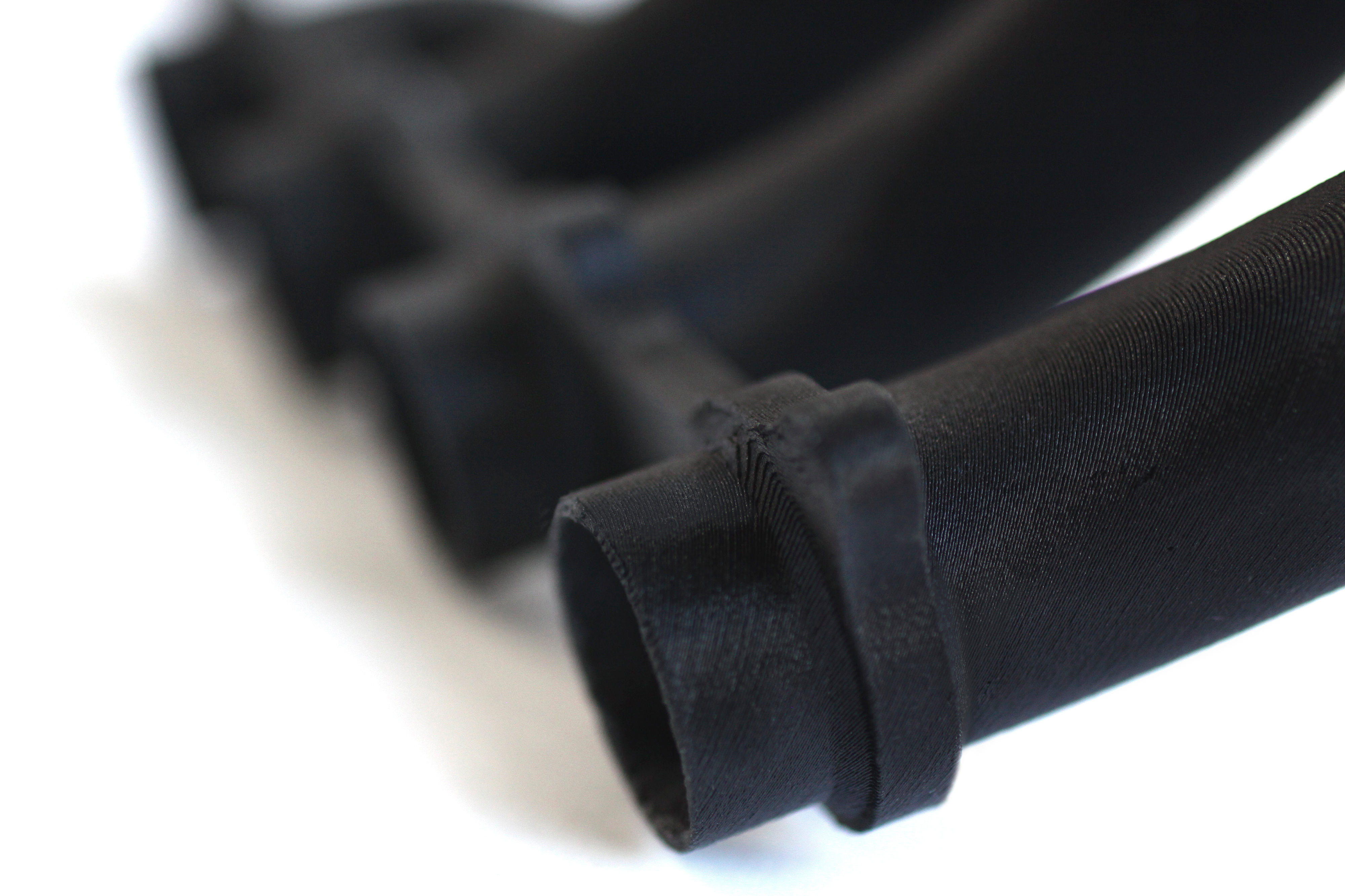 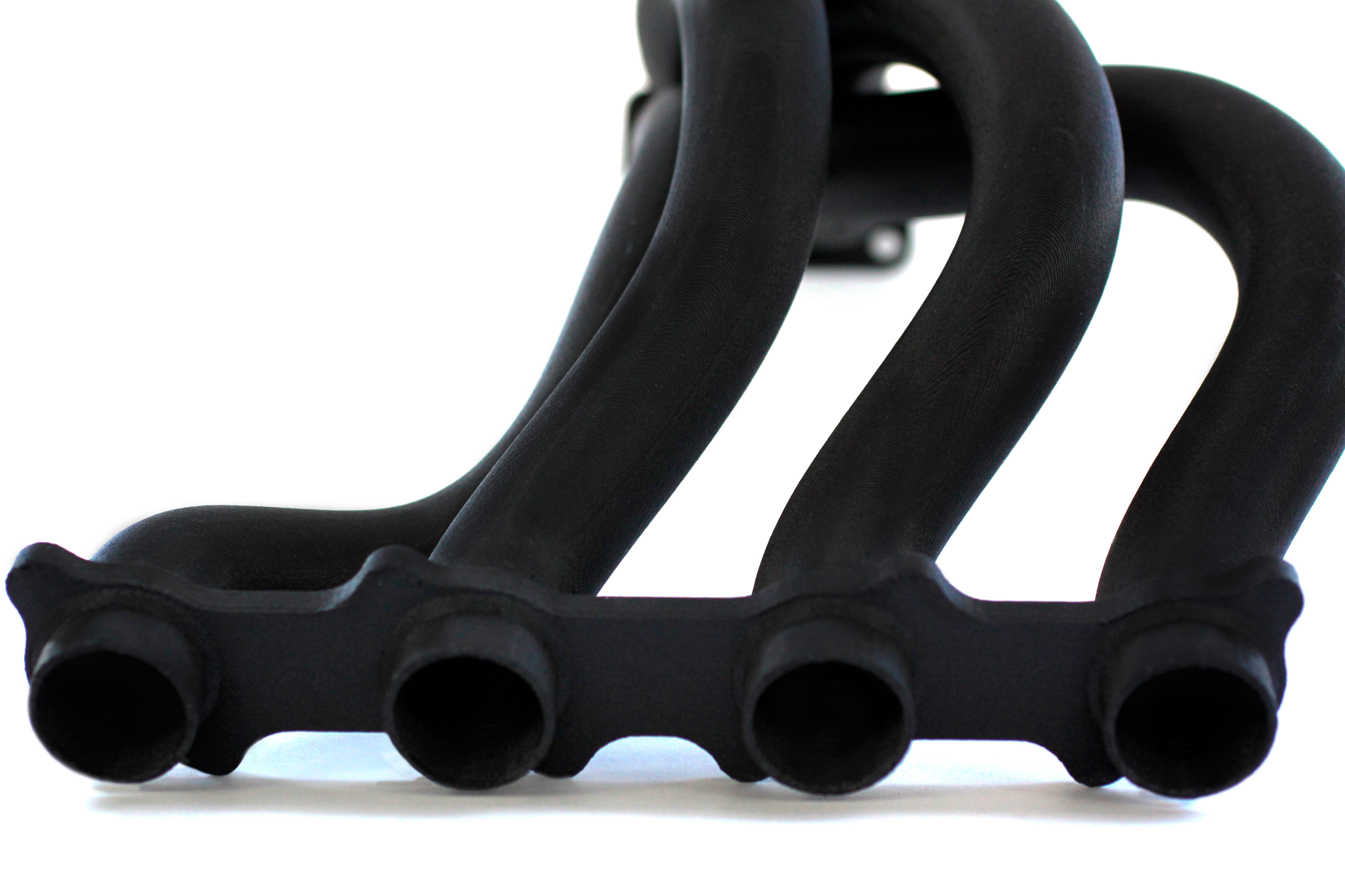 We are using cookies. They make internet better.
Great!